Getting to know us! 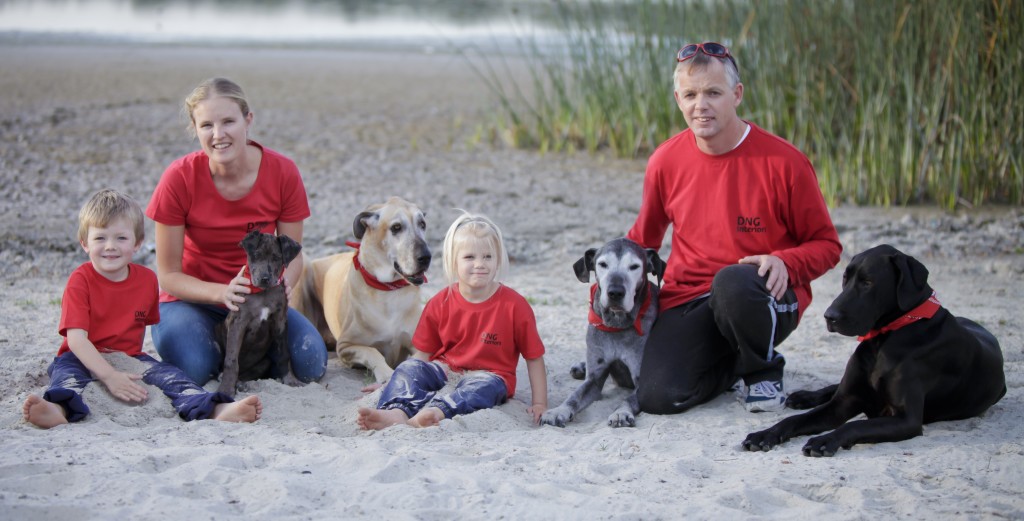 For those who are curious, DNG stands for Davey, Nikki and Gyro.

We, including Gyro (our first Great Dane and honorary child), started out doing a number of woodwork-based projects ranging from alterations and renovations to building boats, houses and cabinetry as early as 2003.

Our big black dog became a regular visitor at job sites and at suppliers and soon everyone who met us always remembered Gyro. 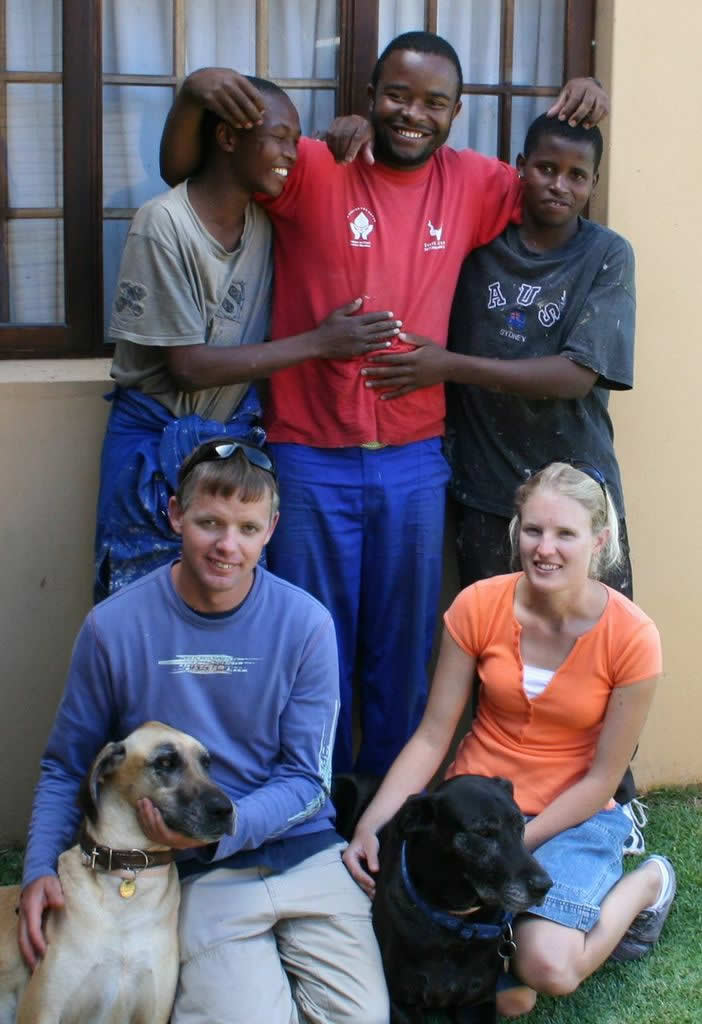 The DNG team (okay, so this is a very old pic … we promise to do an update soon!)

We recently added some branding to our vehicles, so if you see a White Ford Transit Van or a White Mercedes Benz Vito Bus branded with our big black dog, you’ll know it’s us!